You may order for different tyes of masks, oxygen mask and hekmets. 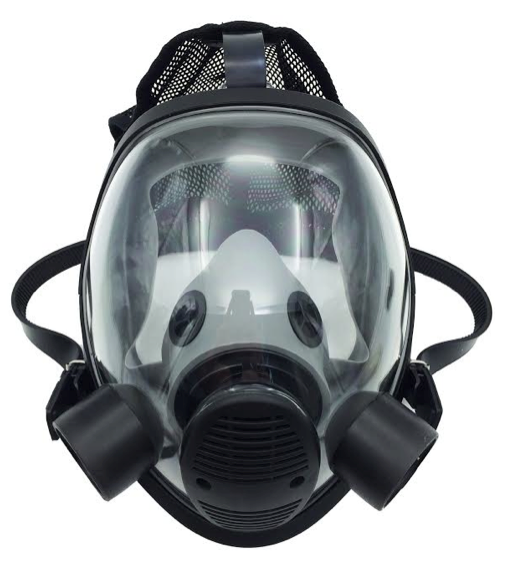 The body needs oxygen to function properly and receives oxygen via the lungs to be metabolized in all cells of the body. Conditions affecting the lungs such as chronic obstructive pulmonary disease (COPD), including emphysema and chronic bronchitis, require oxygen therapy so that the body can get adequate oxygenation. Oxygen therapy can be implemented in a hospital setting or at home with a portable oxygen tank for people with chronic conditions. Delivery of oxygen by masks can vary depending on the amount of oxygen a person needs.

Nasal Cannula
Also called "nasal prongs," a nasal cannula is a two-pronged tube device attached to an oxygen source. The prongs sit at the entrance of the nostrils with the tube anchoring over the ears to hold it in place. Nasal cannulas deliver a low flow rate of oxygen mixed with room air and are appropriate for those with minimal respiratory distress and those requiring long-term oxygen use. According to Joan King, R.N., in the trade publication "Nursing," nasal cannulas deliver oxygen concentrations of 24 to 44 percent.
Simple Face Mask
For a higher oxygen concentration delivery of 40 to 60 percent, a simple face mask is utilized. The mask fits over the nose and mouth with a metal piece conforming to the shape of the nose on top and an elastic strap around the head to keep the mask in place. The oxygen source attaches to the mask and exhalation ports allow for carbon dioxide escape as well as mixing delivered oxygen with room air. The mask can hinder some freedom compared to the nasal cannula and some people complain of feeling claustrophobic, according to Pruitt and Jacobs in "Nursing."
Partial re-breather and non-breather masks
Masks are considered reservoir masks. These masks deliver higher concentrations of oxygen for people with serious respiratory conditions: 70 to 90 percent from a partial re-breather mask and above 90 percent from a non-re-breather mask. Both types of masks resemble the simple face mask except they have an attached reservoir bag. Reservoir masks have one-way valves to prevent outside air from entering. According to Mary E. Martelli, R.N., in the "Encyclopedia of Nursing and Allied Health," the reservoir bag of a partial re-breather mask conserves one third of exhaled carbon dioxide for use as a respiratory stimulant, while the reservoir of a non-re-breather mask collects increased concentrations of oxygen for breathing. 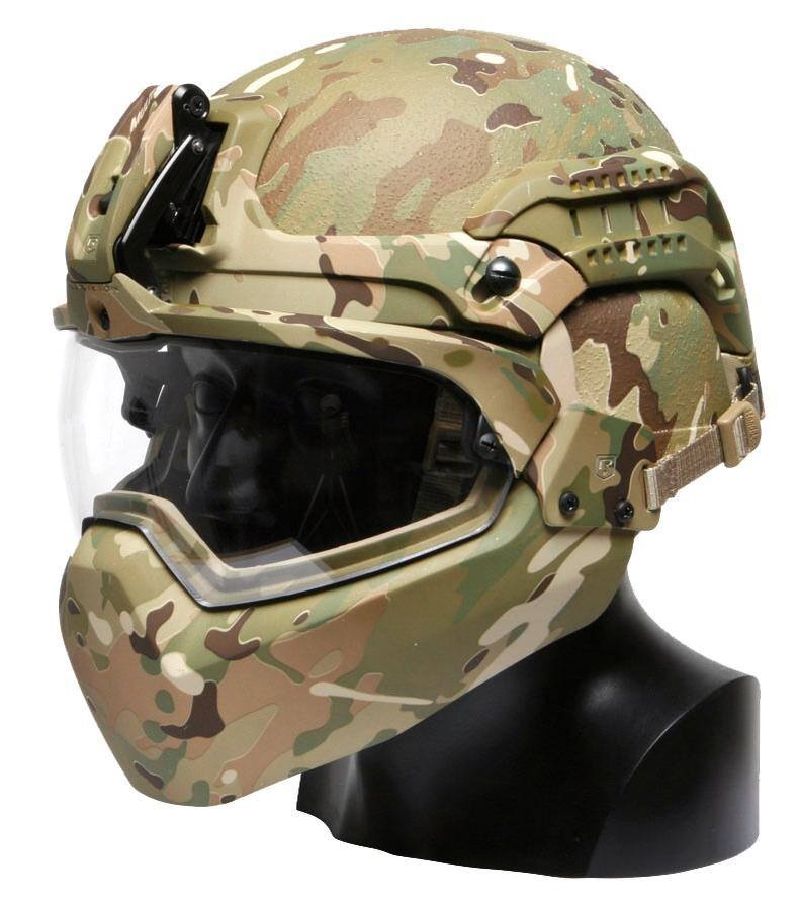 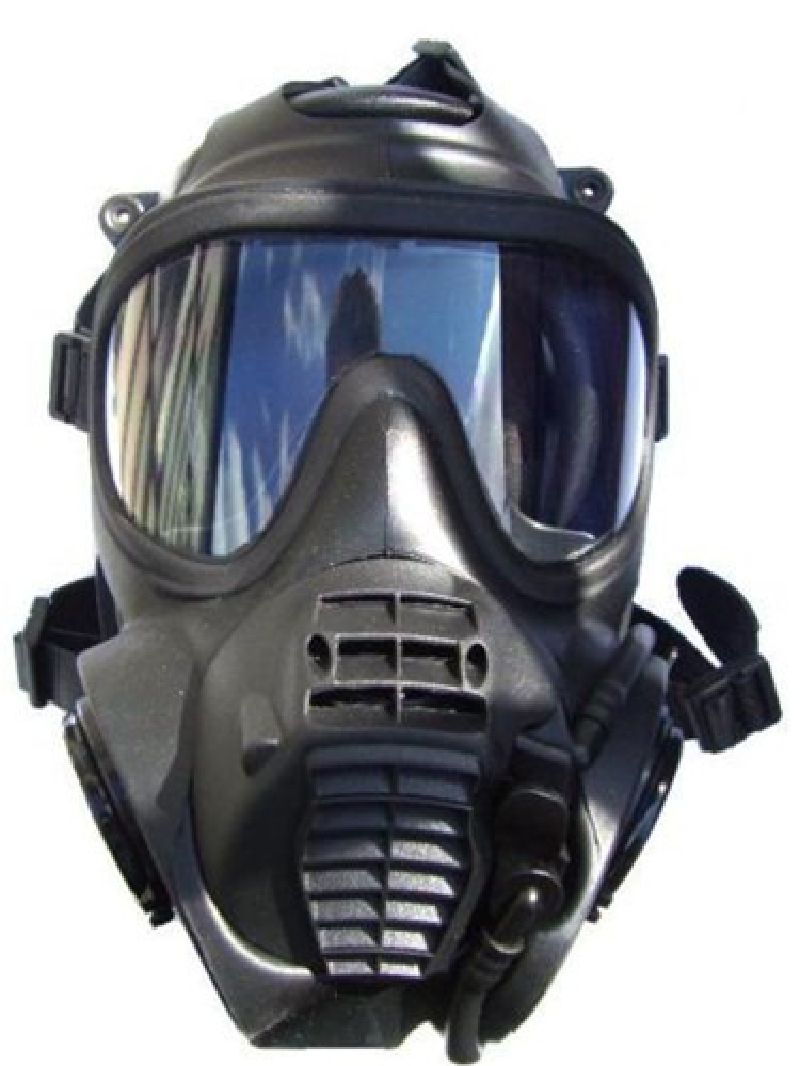 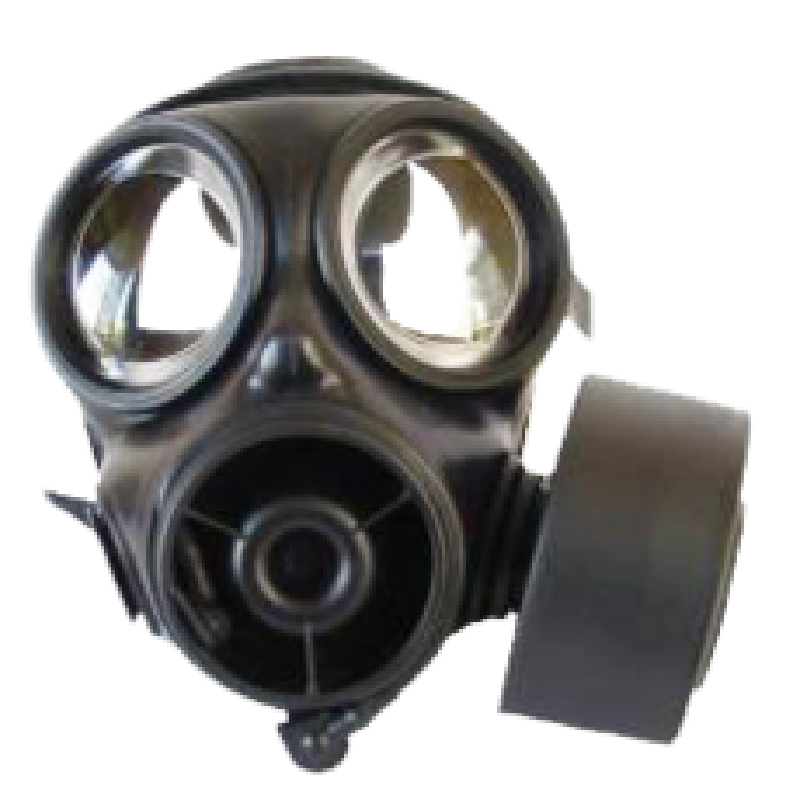 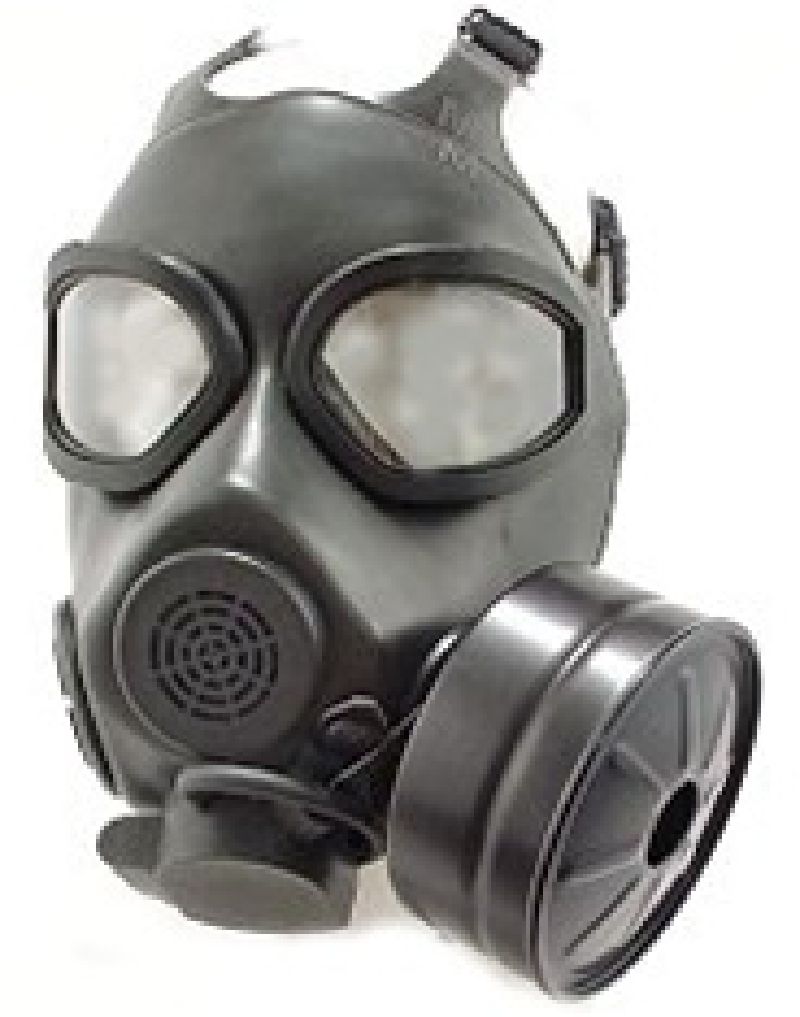 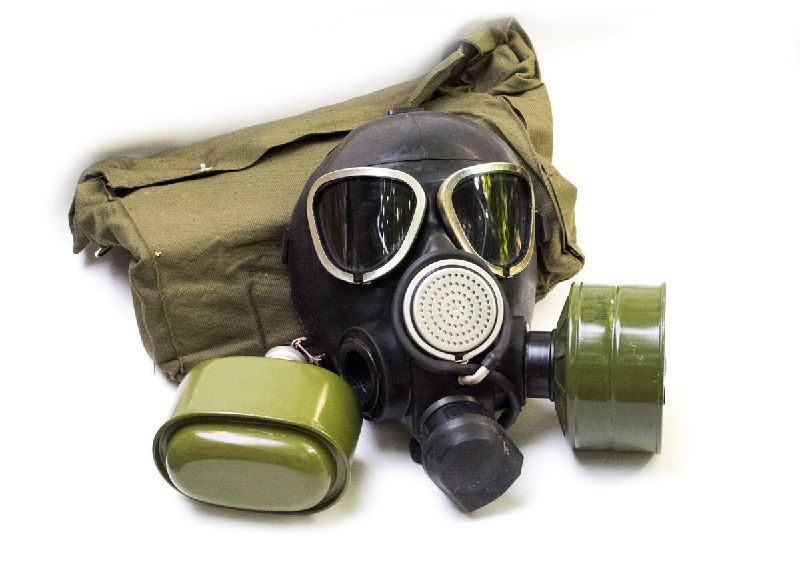 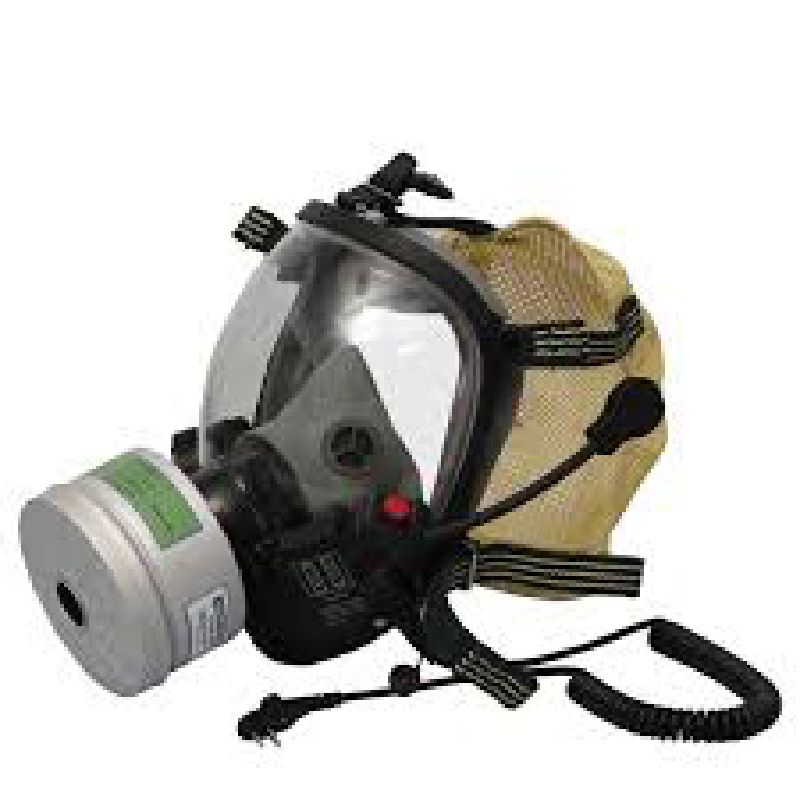 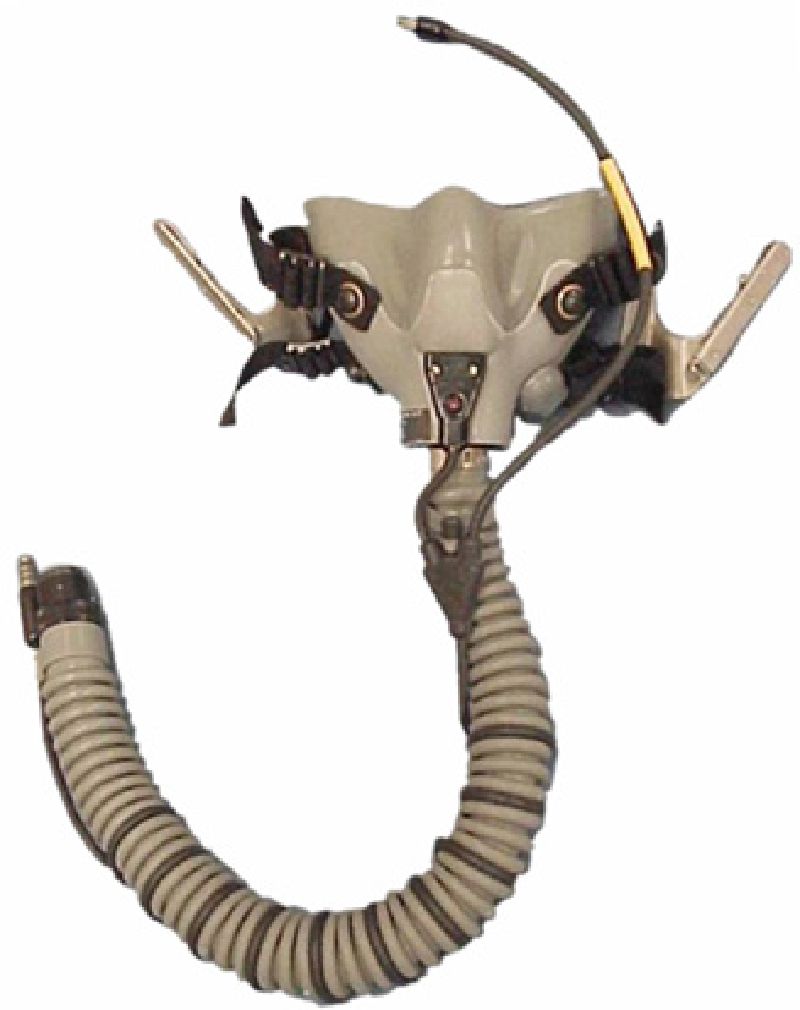 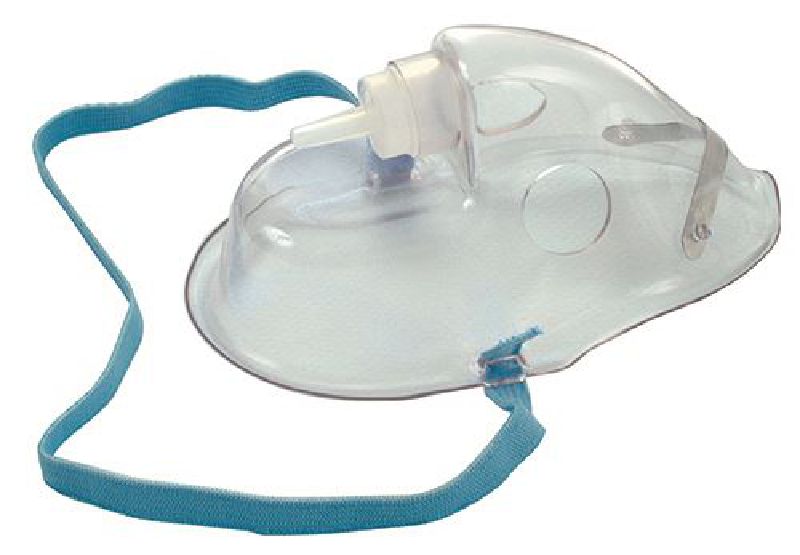 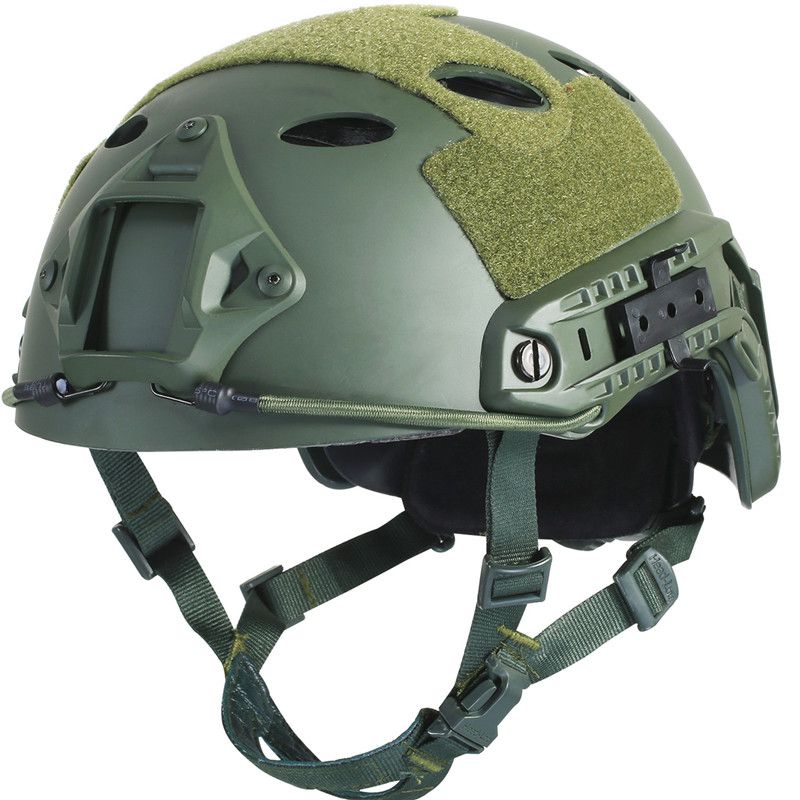 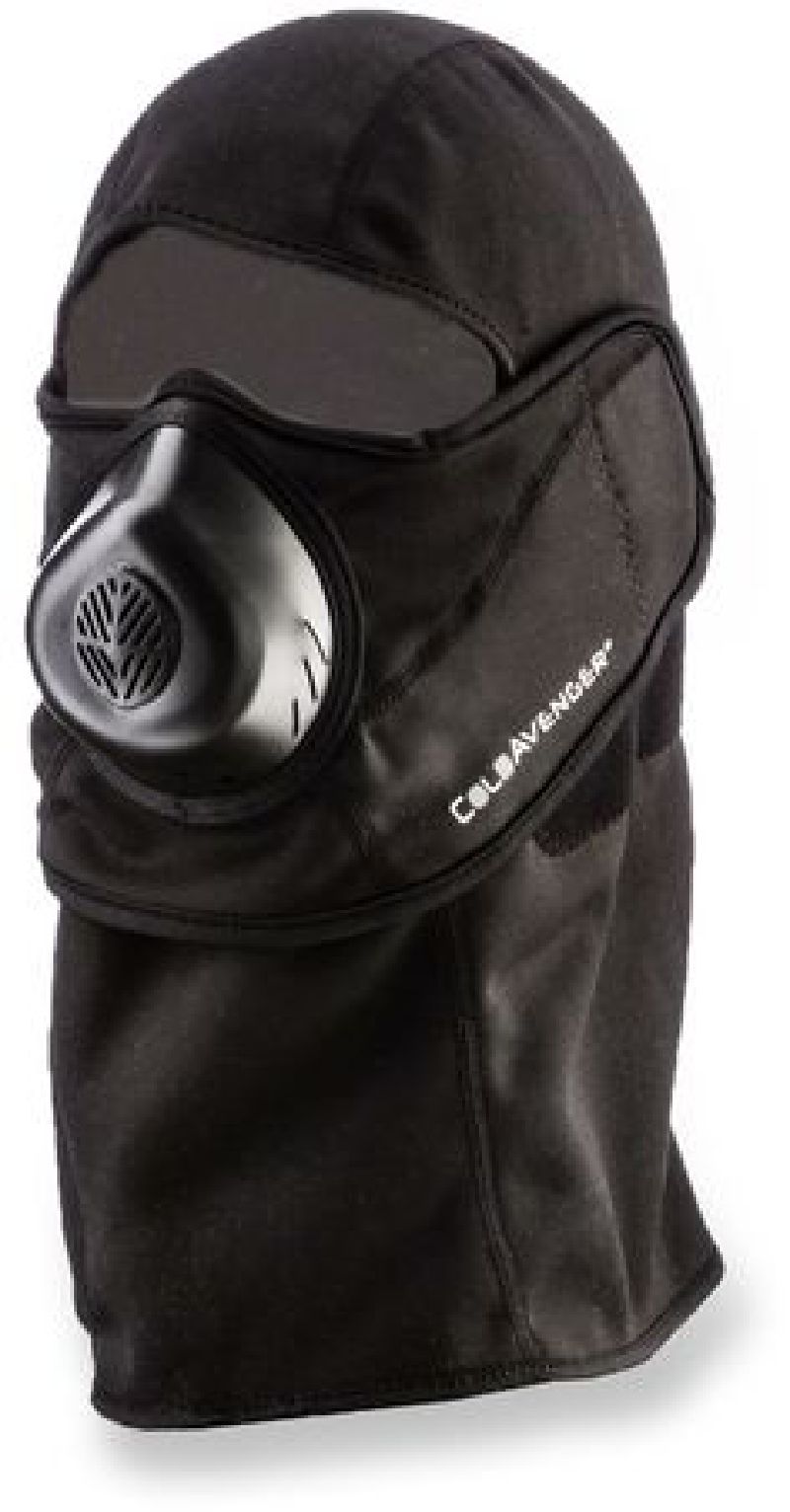 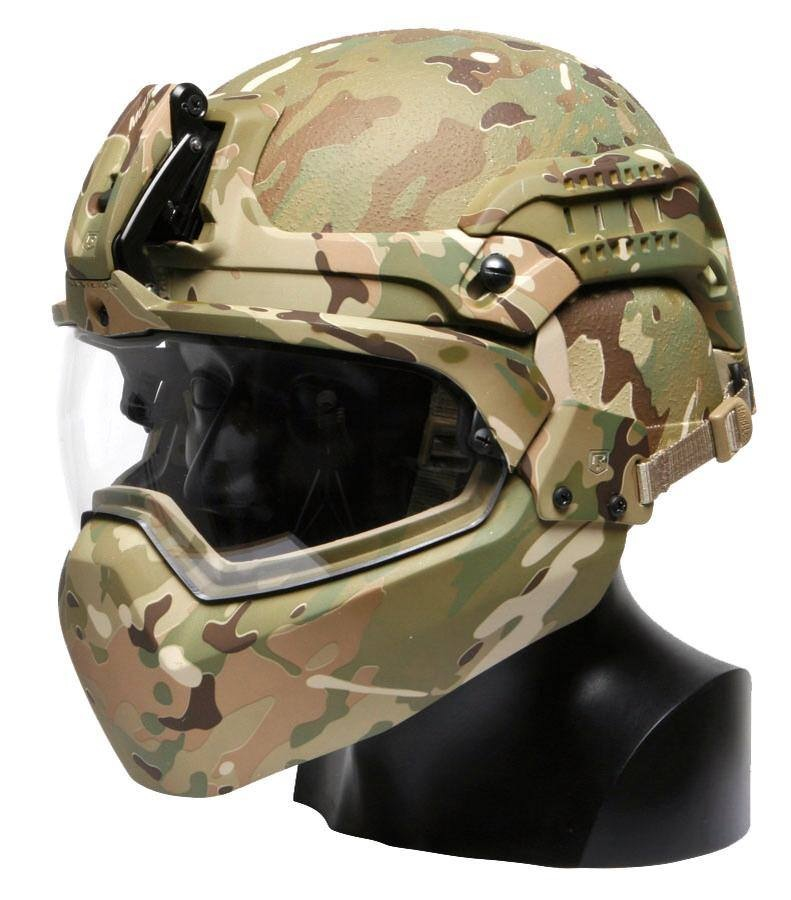 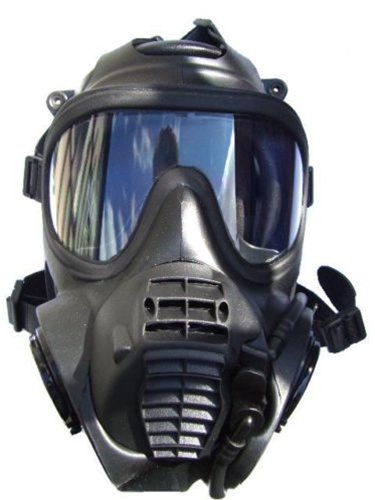 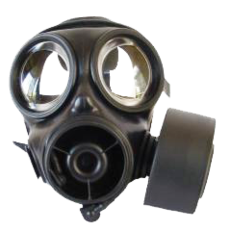 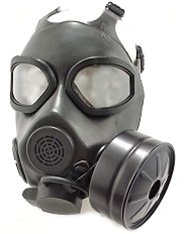 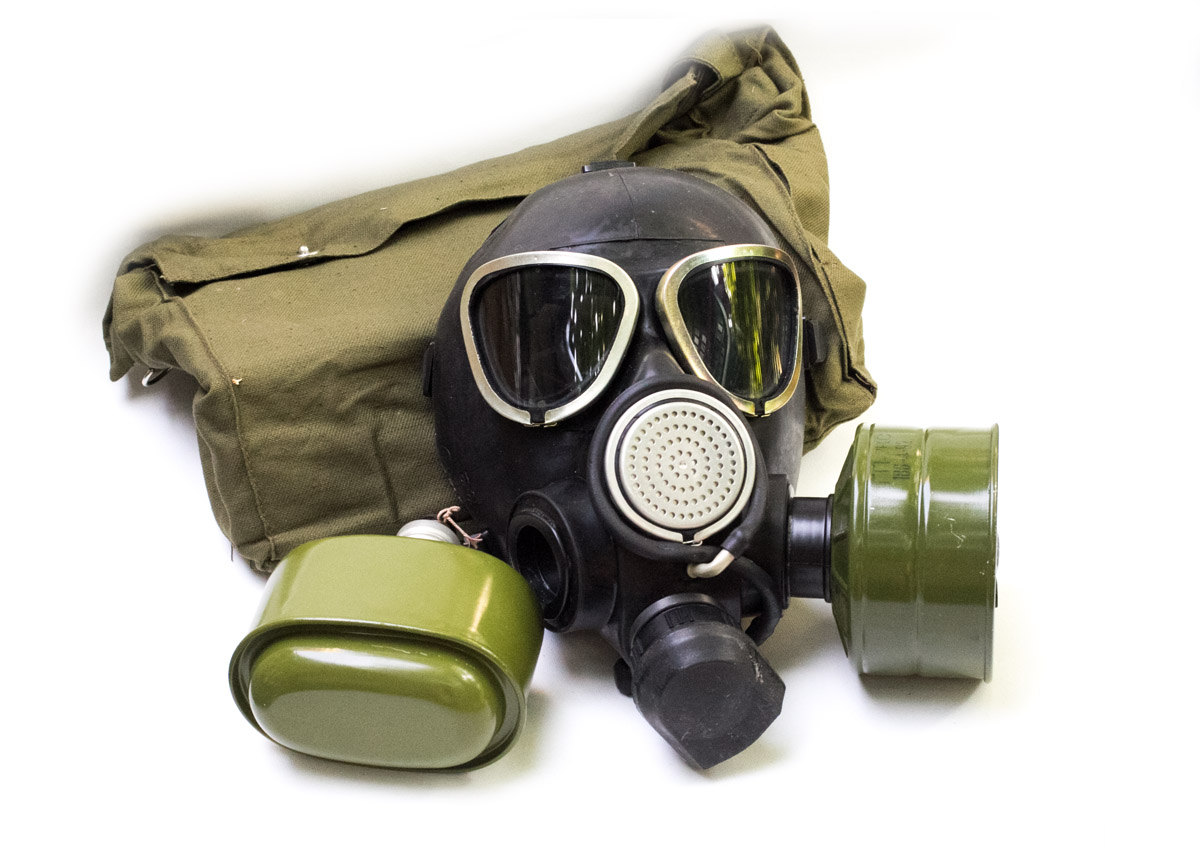 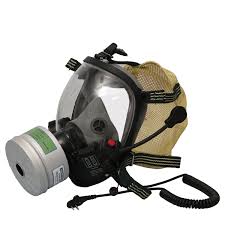 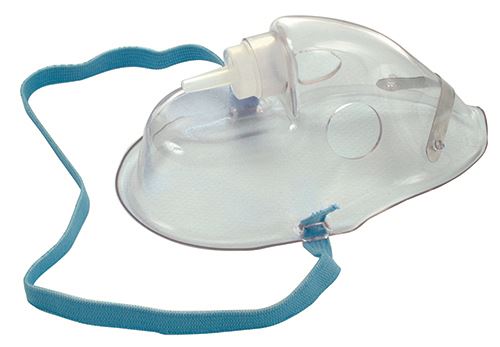 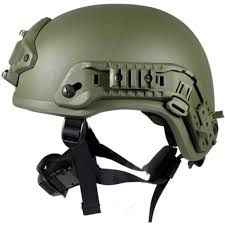 Where can you find more advice if you need it ?

We want to hear from you!
Please submit any questions, suggestions, or general feedback through available email address or fill the form to the right.

Thanks for filling out form!